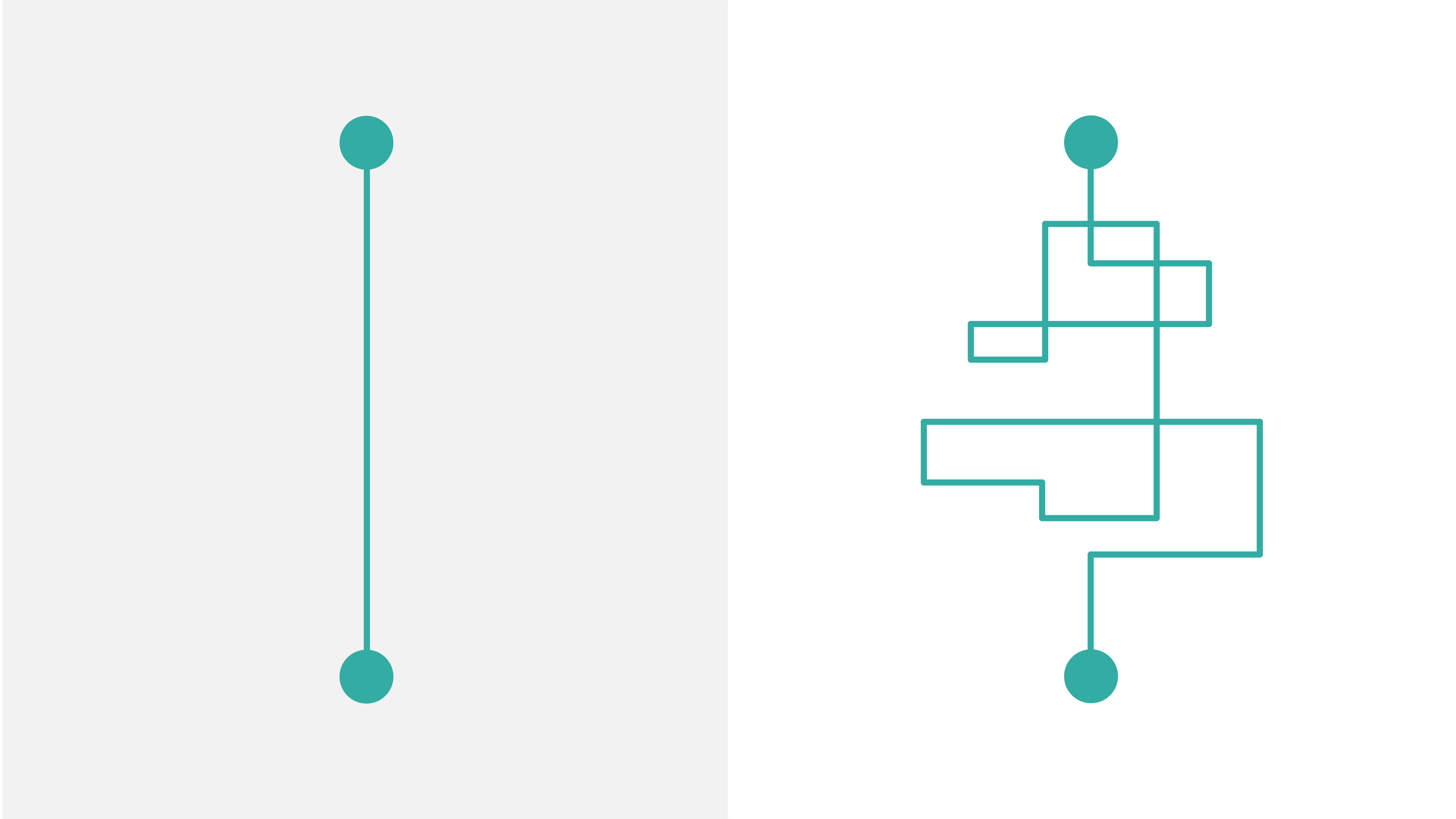 A constant challenge for every manager is evaluating and comparing workers. Who does the same amount of work most efficiently? Who to appoint to train others for better work efficiency and who to train to work better? Answering these questions correctly means adding useful multipliers to your staff work efficiency. Let’s see how Asigny can help you do so.

There are generally two ways to see how a worker performs. One is to compare them to some existing benchmark and the other is comparing them to their own results. The latter is especially useful to see whether a worker is improving or rather getting worse. Both are useful to know as they are actionable - improvement warrants praise while deteriorating performance needs to be investigated.

Benchmarking for both kinds of measuring requires finding some kind of a task with low variance in fulfillment time. Something basic works best. If you’re to compare workers to one another then obviously the task needs to be something they all do. For a single worker it’s easier, but the task has to have minimal justified time variance.

Getting an employee to fulfill the “measurement” task once is the bare minimum and there’s a high probability of an imprecise result. Instead it’s more useful to have every employee do this task once in a while to:

Once you’ve come up with the “measurement” task it’s a matter of filtering out tickets by their name and by employee. There is one trick to make it easier - create a special ticket type called “benchmarking” or something similar so you’re able to filter them out. It is, of course, nice if the benchmarking task has a unique address which would let you skip the creation of the special ticket type. Once that is done, then it’s just a matter of gathering data.

When your workers start fulfilling the task completed tickets will start piling up. Just be sure to make the workers actually time their work. Once you feel you have enough data, go to “Reports” and request reports for the benchmarking task. The Asigny report tab will display all done tickets for the task you’ve requested.

To further delve deeper into the data the “Export to Excel” function comes in real handy. This will get the same data into an .xls sheet which allows using the built in data processing functionality of MS Excel. Plotting line graphs of single employee performance in the fulfillment of the benchmarking task over time against team average is the best way to gauge performance changes.

Questions? Let's get in touch!